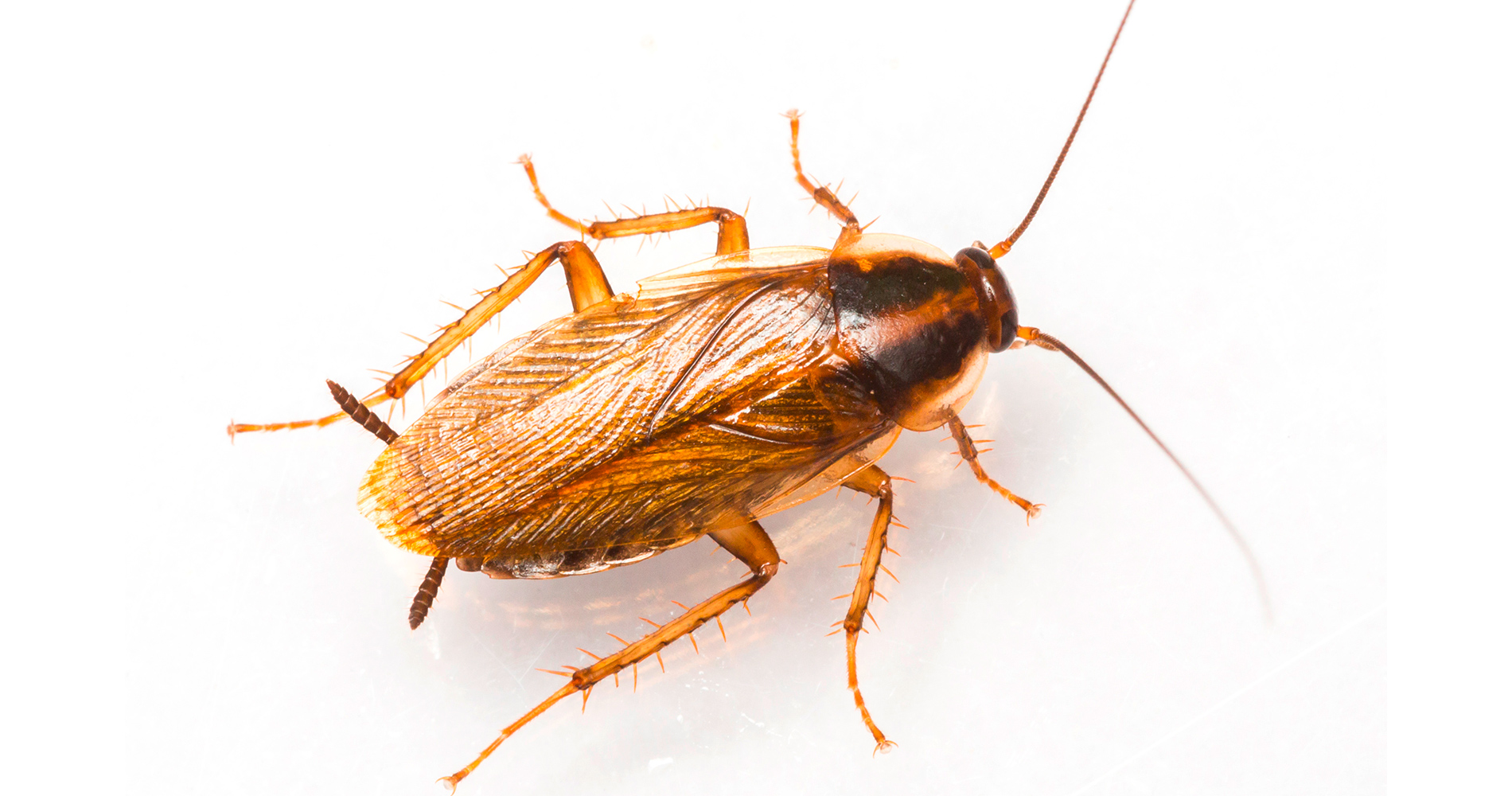 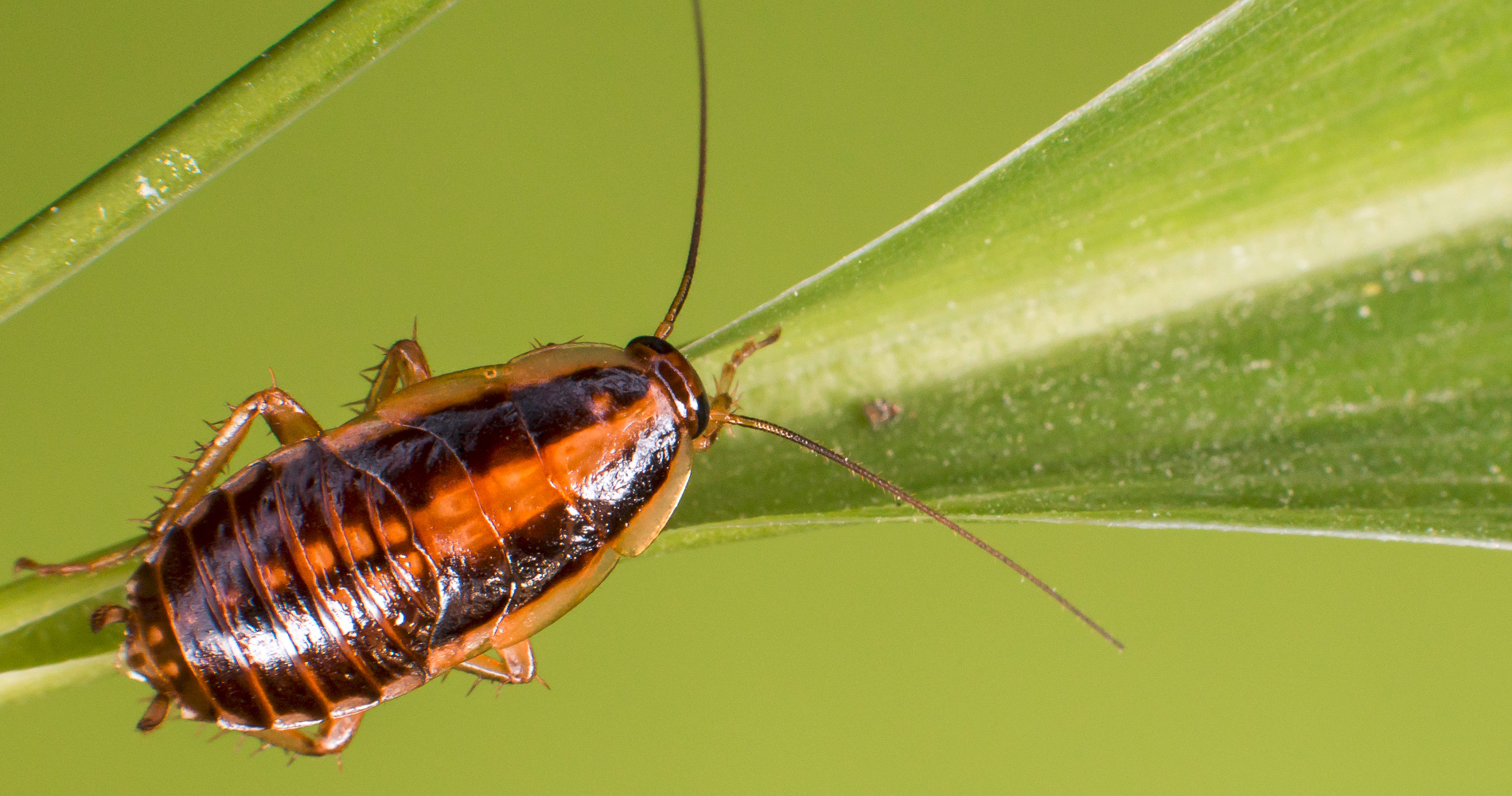 The German cockroach is the most common type of cockroach in Germany. It is 10 to 15 mm long and yellowish-brown in colour with two black vertical stripes on its pronotum. Both sexes have long wings, but this cockroach cannot fly. The female deposits 20 to 40 eggs in an egg sack (ootheca), which it carries around until shortly before the young hatch and which it supplies with moisture and nutrients.

The dark young, which are the size of a pinhead initially, look very similar to the adults but do not have any wings. They take around 2 to 3 months to develop into fully grown cockroaches. Like all cockroaches, they like to hide in dark, damp places. They are predominantly active at dusk and at night, which means that they are often not noticed for a long time. You frequently find them in commercial kitchens, bakeries, shopping centres, abattoirs, restaurants, swimming pools, saunas and hospitals. The German cockroach can survive without food for a relatively long period of time (longer than a month).

At temperatures below 12°C, the thermophilic creatures' activity is limited. However, the German cockroaches' egg sacks can survive temperatures of up to -22°C without harm to the larvae developing inside.

The damage caused is the same as for the American cockroach.

However, the German cockroach is not just a pest in terms of health and hygiene, but also in terms of material damage. This especially affects technical systems, as the creatures like to enter electronic appliances, such as computers, in search of warm places to hide. This can cause technical faults.