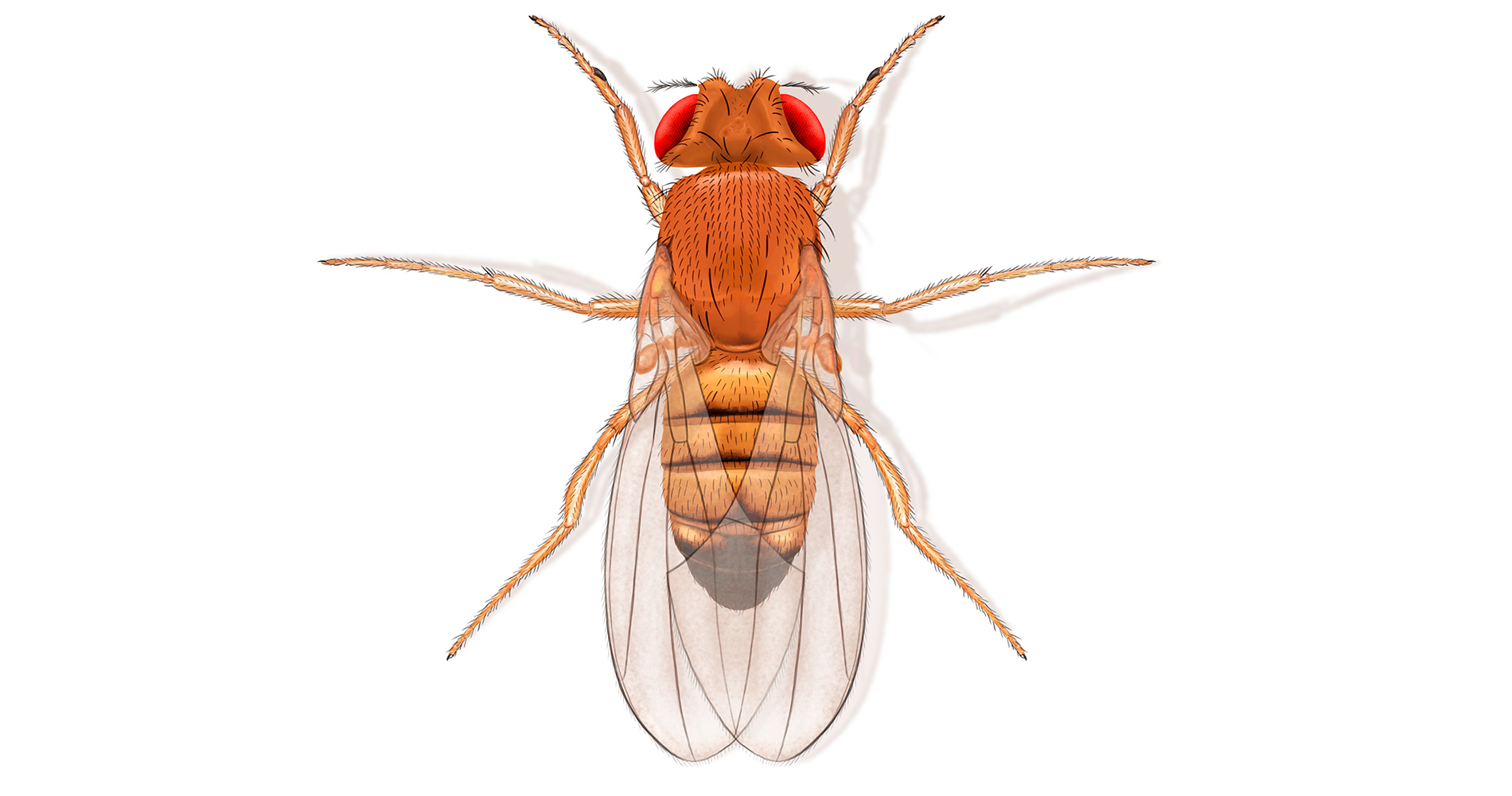 Vinegar flies, also known as fruit flies, are small yellow-brown flies which measure 2 to 3 mm in length and have eyes which are predominantly red. They prefer fermenting, fermented or rotting plant matter, where they also lay their eggs. As a result, you can usually find them on cut fruits or those which are spoiling, rotting plant remains, fruit juices, wine, beer and milk. The maggots feed on the rotting substances but also on the microorganisms which arise there at the same time (bacteria, yeasts, fungi).

With their liking for the foodstuffs described above, the flies can be exceptionally troublesome. They are often a problem, particularly in catering and fruit-processing establishments. However, they can also be very unpleasant in the home, in fruit bowls or in organic waste bins. As they move between nutritional and brood substrates, they can transmit microorganisms, such as yeast fungi and acetic acid bacteria which break down the foodstuffs. However, they can also transmit pathogens.